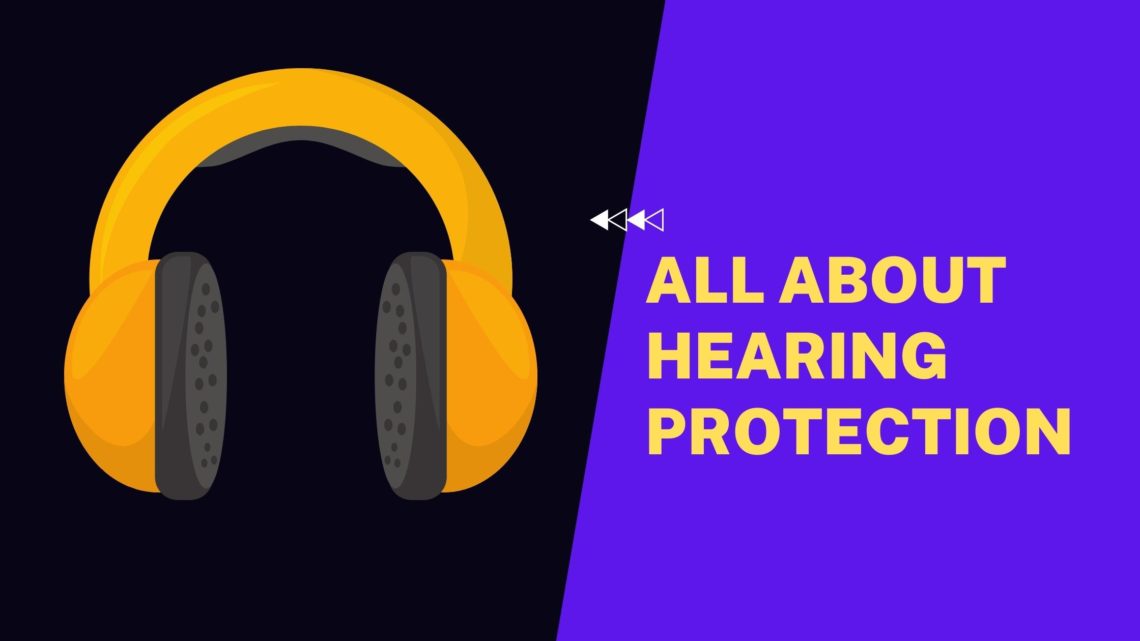 Most people underestimate the importance of hearing, however, It is how you communicate with friends and friends. It helps you to not only hear, but to respond and build connectedness. Hearing loss most often occurs gradually and so subtly, most people don’t even know they have it. Even so, it can lead to chronic depression, social anxiety, and loneliness, as well as cognitive decline and a greater risk for dementia. Even more alarming, is that while most cases of hearing loss are permanent, it is often preventable. Learning what we can do to protect our ears now, can preserve our hearing for the future.

We collect sound with our ears, but comprehension occurs in the brain. Sound is delivered to the brain, via tiny hair-like cells called stereocilia. Stereocilia convert audio vibrations into electrical pulses, to the auditory cortex of the brain, where sound is processed. In the auditory cortex, you comprehend speech, identify the sources of sounds and locate where sounds are coming from. The stereocilia are very delicate and prone to damage due to many causes. Some of the main culprits of damage to the inner ear include changes to the ear due to age, impact to the head, infection, exposure to some chemicals, and medications. However, one of the largest causes of hearing loss is noise induced.

Noise-induced hearing loss is common. Studies report that 26 million adults and 5.2 million children show signs of NIHL on standard tests. NIHL occurs when vibrations from sound become so loud that they cause the stereocilia to vibrate too harshly against the walls which house them. The more severe the vibration of sound, the more damage can occur.

How Loud is Too Loud?

The intensity of sound is measured in decibels. Some sounds can be relaxing, some inspiring, and as the levels rise, can be just irritating. However, while annoying sounds may cause stress, the human ear can withstand decibels levels below 85dB. However, past this measurement, the ears become at risk for NIHL. It doesn’t happen all at once and the longer the exposure, the worse the damage. For instance, at 85 dB, it could take 8 hours of constant exposure for damage to incur. At a decibel level of 88dB, the time it takes for damage to the ears to begin is 4 hours. This is because every ten decibels represent a 10-fold increase in perceived loudness. Silence is expressed as 0 dB but a sound measured at 10 dB is technically 10 times louder. If a sound is 20 dB, that’s 100 times louder than near silence.

Knowing the Decibel Levels of your Environments

Because the decibels can rise so quickly, as can the damage to your ears, it is important to be aware of sounds you are exposed to on a daily basis. It is all too common to suffer from hearing damage at work, after years of being exposed to loud sounds for 8 hours or more day after day, week after week. OSHA mandates that all employers shall issue proper hearing protection to employees at no cost of their own. However, there are sounds that exceed safe listening levels all around us. For perspective, here are a few sounds you may not think twice about, which are actually causing hearing damage to you if you don’t take the proper precautions:

Know the decibel levels around you. A decibel level of 100dB can damage hearing in just 15 minutes, while exposure to 110 can cause the same damage in just one minute. You can record the decibel levels in the spaces and during the activities, you love and engage in the most. If you detect a reading louder than 85dB, hearing protection can help. Earplugs and protective earmuffs can lower the sound level by 15 to 33 dB. This could be the difference between hearing damage and having clear conversations for years to come. Hearing loss is not inevitable if you take care of your ears. To find out more contact us today.