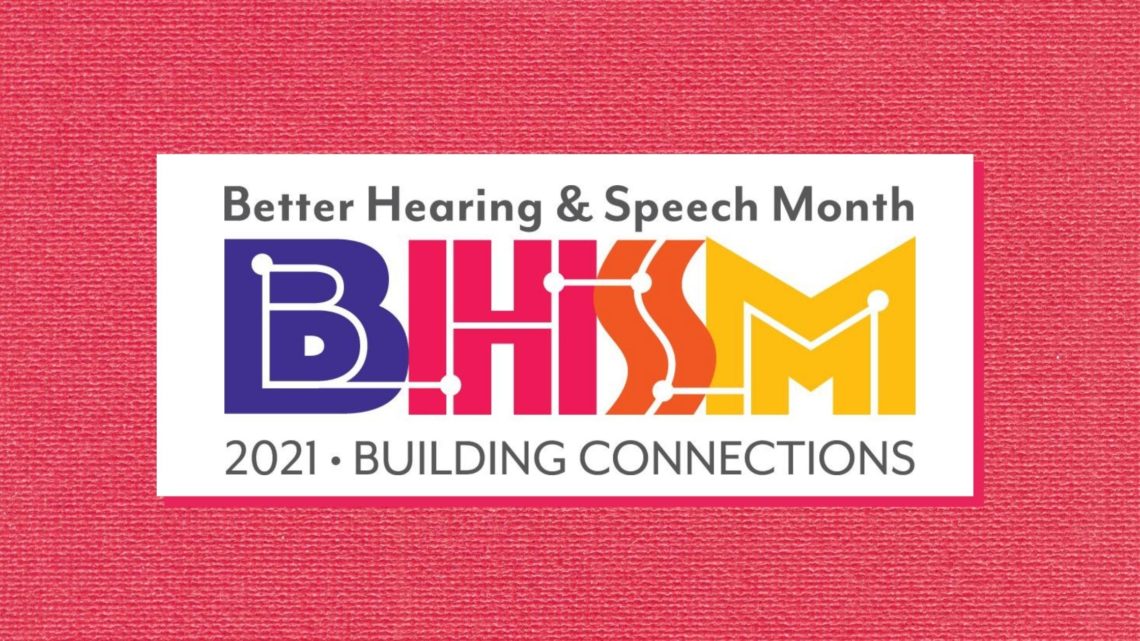 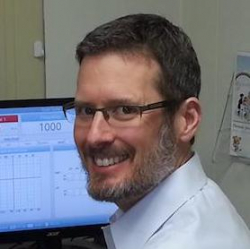 Brian
Brian served six years in the US Navy aboard the fast attack submarine USS Pintado, based in Pearl Harbor, Hawaii. He currently provides services in both the Watchung and Hillsborough offices. Brian is happily married and lives in Somerville, New Jersey, with his wife and two sons.

Latest posts by Brian (see all)

During Better Hearing and Speech Month, The American Speech and Hearing Association (ASHA) dedicates an entire month to raising awareness about communication problems, including hearing loss and working to improve care while campaigning to minimize the stigma associated with hearing loss for over 75 years.

The theme for this year is ‘Building Connections.’ Helen Keller considered her inability to speak to be the most difficult of her handicaps to overcome. “The issues of deafness are broader and more complicated than blindness,” she said, “because it means the absence of the most important stimulus–the sound of the voice, which brings language, sets thoughts ablaze, and holds us in the intellectual company of man.”

Recognizing the Signs of Hearing Loss

The signs and symptoms of hearing loss are well-known among most people. Hearing loss can manifest itself in various ways, including asking people to repeat themselves, turning your ear towards a sound to hear it better, feeling lost in conversations, feeling pain and ringing in your ears, and watching TV with the volume turned up too high. Although feeling this way should serve as a wake-up call to get a hearing test, many people tend to disregard the symptoms and continue to struggle to get through each day.

Hearing loss stands between you and regular connections, such as coffee with friends, trips to the grocery store, or dinner with your family. Many people put off having hearing aids because they are afraid of the stigma associated with wearing one. Instead, they choose to live with hearing loss rather than invest in hearing aids. As hearing loss progresses, feelings of social isolation increase, affecting not only the person but also their whole family.

Improved Communication: Let’s face it, communication is a big part of every job, no matter what it is. Hard-of-hearing people are often at a disadvantage as a result of this. According to a survey conducted by the Better Hearing Institute, employees with hearing loss suffered the most when speaking on the phone or conversing with colleagues. Wearing a hearing aid to work will help you communicate more effectively.

Improved cognitive abilities: Hearing loss affects more than just your ability to hear sounds. It also affects your cognitive load. Hearing loss puts more strain on the auditory system (the portion of the brain responsible for interpreting and decoding sounds), leading to cognitive overload and poor job results. According to a study conducted by the University of Texas at El Paso, hearing aids helped people reduce their cognitive load, which resulted in better memory and processing speed.

More confidence: The social stigma associated with hearing loss, as well as your diminished ability to connect with others, can affect your self-perception and confidence. Although it’s tempting to assume that wearing a hearing aid would exacerbate this loss of self-esteem, the reverse is true. Listening devices have been shown in studies to increase self-confidence and contribute to a more optimistic attitude.

A woman from Orange, NJ, helps people with hearing loss ace their interviews.

Even though hearing aids can help workers find and keep jobs, people with hearing loss are still underrepresented in the workforce. One way to change this is through improving their chances during the interview process, and that’s precisely what Nichelle Oglesby does every day. The Orange resident helps others in the hard of hearing and deaf community as a program assistant at Easter Seals Career Pathway Connections.

Oglesby’s position is fueled by her conviction that people with hearing impairments have more career agency than they would think: “I just think that if more deaf people realized that they can do anything they want, it will change their mindset,” she says.

Taking Charge of Your Hearing

Suppose you’re tired of struggling to hear and want to reclaim your ability to communicate efficiently. In that case, it’s time to invest in high-quality hearing aids that can help you rebuild connections in your life, whether you’re at work or play.

We offer various hearing technologies, including hidden hearing solutions that allow you to concentrate on what matters most, such as getting the job you deserve! Our hearing experts will be there with you every step of the way, from delivering tests to recommending the best hearing aid. Join us in celebrating Better Hearing and Speech Month by choosing to reconnect.