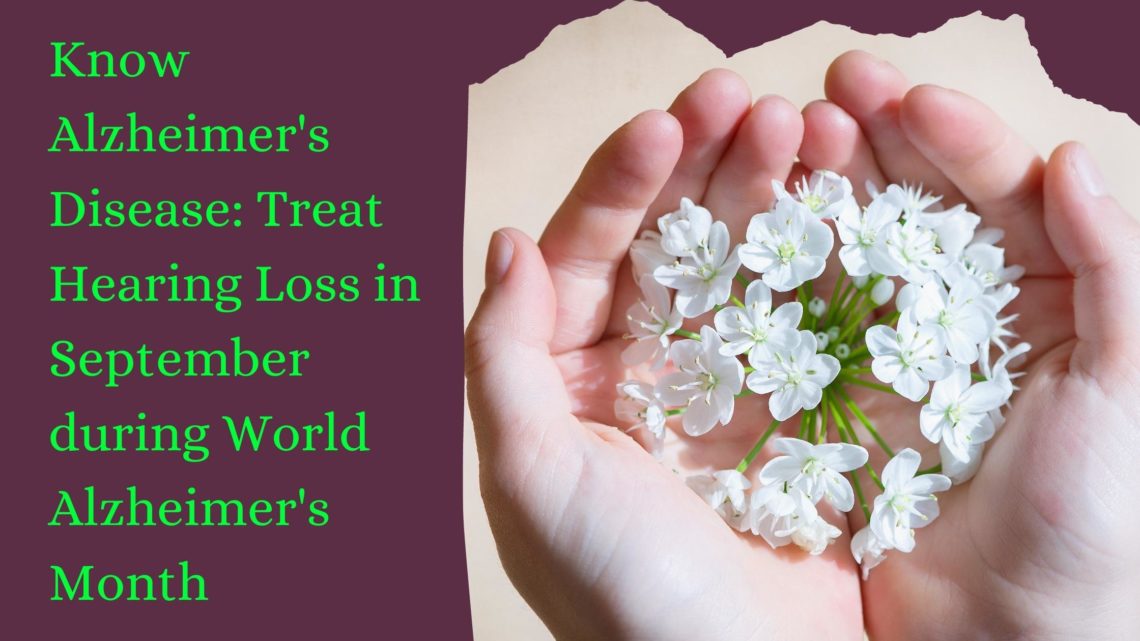 What is Alzheimer’s Disease?

Alzheimer’s Disease is the most common form of dementia and is a progressive brain syndrome that negatively affects memory, reasoning, behavior, and emotion. Dementia is more common than you might think, and along with cardiovascular Disease and cancer, it’s one of the leading causes of death among American seniors. The experience of dementia or Alzheimer’s Disease is different for everyone, but many of the symptoms are the same; those who suffer from dementia become more and more confused and are dependent on others for help in performing the basic tasks of life.

As it progresses, a buildup of certain cells, called plaques and tangles, interferes with normal brain function and affects neural pathways. The cells in the brain aren’t able to communicate, and they eventually die. Scans show that brains affected by Alzheimer’s Disease experience a lot of shrinking and have far less grey matter than healthy brains.

The earliest sign of Alzheimer’s Disease is memory loss. Those with Alzheimer’s forget recent events and often miss appointments. They might forget things they had memorized, like a phone number they call every day. People with dementia have memory lapses and often are confused about where they are or how they got there. This goes far beyond normal forgetfulness and can be very alarming for a person with dementia.

Language problems are the next to appear, and those with Alzheimer’s struggle to find the right words to express themselves. They have trouble understanding what others are saying and have difficulty communicating. Personality and mood changes accompany dementia, and family members often feel like their loved one has completely changed as the Disease progresses.

Finally, those with Alzheimer’s Disease are unable to perform routine tasks. They often get stuck in the middle of a task, such as combing their hair, getting dressed, or eating. Since brain cells aren’t communicating, these simple tasks become impossible, and someone with Alzheimer’s Disease often moves to a nursing home or assisted living center in seeking the help they need.

How hearing loss is connected to Alzheimers

Many studies have linked hearing loss with Alzheimer’s Disease. Living with untreated hearing loss increases your chances of developing Alzheimer’s or dementia. Like dementia, hearing loss affects the ability of the brain to function properly and leads to rapid cognitive decline. Connections between cells are lost, and as your brain weakens, dementia can progress much faster.

Straining to hear also taxes your brain. When you spend all your energy trying to hear, you don’t have any brainpower left over to properly store memories or concentrate on tasks. Researchers call this “cognitive load,” and when you’re living with hearing loss, your brain just can’t process all the information. Not only will you struggle to hear, but you’ll also be increasing your risk of Alzheimer’s Disease.

If you’re struggling to hear, the best thing you can do for your brain is treat your hearing loss. Not only will you be able to follow conversations with ease, but you’ll reduce your cognitive load and free up your brain for more tasks beyond hearing. Treating hearing loss reduces cognitive decline, lowers your risk of social isolation and depression, and reduces your chances of developing Alzheimer’s Disease and dementia.

To find out what hearing aids can do for you, contact us today to schedule a hearing test! We’ll test your ability to hear in quiet and in noise and determine your exact level of hearing loss. We have a wide selection of some of the top hearing aid brands, and we’ll help you find the pair that matches your lifestyle and hearing needs. Do the right thing for your brain and treat your hearing loss today.