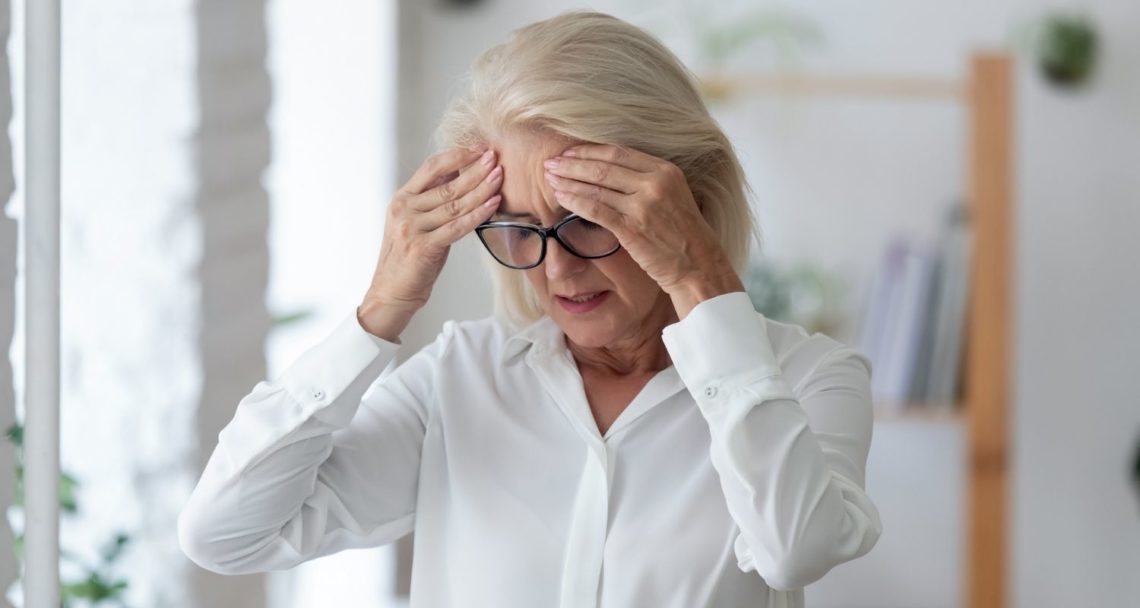 A migraine is a severe headache condition affecting millions of individuals worldwide. It triggers neurological symptoms which become increasingly debilitating. Some people experience other associated symptoms like light and noise sensitivity, vision disturbances, or even cognitive troubles.

Migraines may seem harmless at first, but they can seriously affect your quality of life, and research finds they may even lead to hearing loss and tinnitus.

To figure out how hearing loss, tinnitus, and migraines are linked in the US population, the researchers looked at the NHANES national database, which has been collecting a lot of health and diet data from people since 1999. A migraine question was only asked once in the database, from 1999 to 2004. All of the people in the study were between the ages of 18 and 65, and the majority were female.

How migraines could cause hearing loss

If you have migraines, they can damage small hairs in your inner ear, a study by JAMA Neurology says. These hairs turn sound waves into electrical signals that are sent to the brain. There is a risk that the hairs will become damaged and die if they don’t get enough blood. This happens when the labyrinthine arteries become constricted quickly during a migraine. This can cut off the blood supply to the auditory system and make it hard for you to hear things. This can lead to a steady permanent decline in your hearing loss.

The results of another study show that people who have migraines are almost twice as likely to have sudden sensorineural hearing loss, which is a type of hearing loss caused by damage to parts of the inner ear or the nerve that goes from the ear to the brain. They found that people who have migraines are more likely to have hearing loss in one or both ears quickly or over a few days. This was found by researchers at Taipei Veterans General Hospital in Taiwan.

How migraines could cause tinnitus

Tinnitus is defined as the perception of sound that has no external source. It usually starts as a faint ringing or buzzing in one or both ears; however, it can also take the form of clicking, hissing, roaring, or even chirping sounds. The noise is caused by damage to the cochlea, which is a snail-shaped organ in the ear that converts sound waves into electrical impulses for the brain to interpret. Damage to these tissues then leads to misfiring neurons in the auditory system. These neurons send random signals to the brain and cause tinnitus.

While there are many causes of hearing loss and tinnitus (exposure to loud noises being one), stress is often overlooked as a major contributor. And there’s no doubt that migraines increase stress levels, if only temporarily.

The American Migraine Foundation says that at least 39 million people in the United States have migraines. Because many people don’t get a diagnosis or the treatment they need, the real number is likely much higher.

Hearing problems can be extremely frustrating, especially when talking on the phone. Or worse still, struggling to hear your beloved family. These issues can make everyday tasks challenging and take you away from the people you love and care about most.

Getting a yearly checkup from us is vital to ensure you are healthy and aware of any changes in your hearing that may arise. The earlier it’s detected and treated, the better for everyone involved.